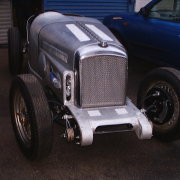 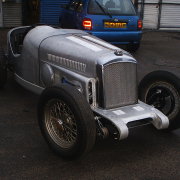 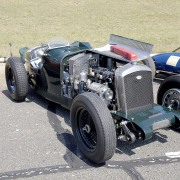 The Wolseley Hornet Special unlike the previous Wolseley was supplied in chassis form only with a modified six cylinder engine. The chassis was then sent to a specialist coachbuilder for its bodywork which varied in design. 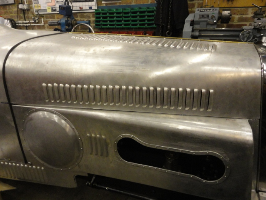 A side view of the Hornet Special

A brief history of the wolseley

The Wolseley brand has been through some big changes in the last 100+ years and has been involved with some of the biggest names in motor car history as well as been a true multi country company.

In 1895 Herbert Austin (who founded the Austin Motor Company) worked as a manager for Wolseley Sheep Shearing Company Sydney, Australia which was owned by Frederick York Wolseley.  After seeing a motorcar design by Leon Bollee in Paris he decided to make his own.

Unfortunately the rights to the car had been bought so he came up with a design of his own, the Wolseley Autocar No:1 this was a three wheeled car. The ‘Voiturette’ (four wheeled) followed soon after in 1899.

The company changed hands in the early 1900s to Vickers Son and Maxim Ltd, (which eventually became the Rover Group, owned at one time by BMW) and moved to Adderley Park in Birmingham in the UK and the Wolseley Motor Company was founded in 1914.  They also had factories in Montreal and Toronto which after World War 1 became the British and American Motors.

Frederick Wolseley kept an interest in engineering  with Wolseley Engineering Ltd and Austin took over as works manager for the motorcar company.

Austin resigned from Wolseley in 1905 to start his own company the Austin Motor Company.

The Shilovski Gyrocar was commissioned by the Russian Count Pyotr Shilovsky in 1912 and build by at the Birmingham factory in 1914.

Austin resigned from Wolseley in 1905 to start his own company the Austin Motor Company.

In 1918 Wolseley joined forces with the Japanese ship building and engineering company Ishikawajima to produce the A9. After the Second World War the company renamed itself Isuzu Motors.

Financial problems arose in 1926 and Wolseley was bought by Sir William Richard Morris (later to become Lord Nuffield 1st Viscount) in 1927 ending the tie with Ishikawajima.

In 1938 Wolseley became part of the Nuffield group along with Morris and Riley.

The British Motor Corporation was created following a merger between Nuffield and Austin. 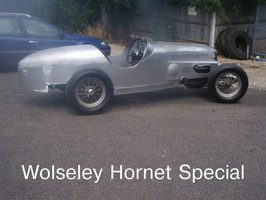 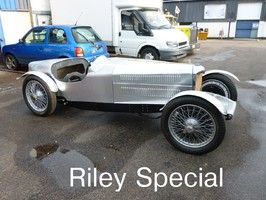 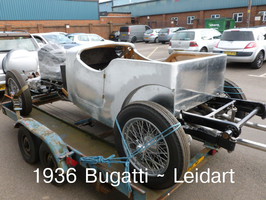 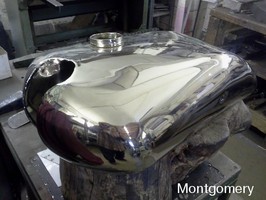 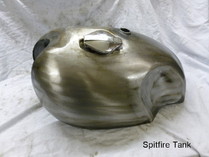 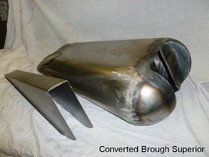